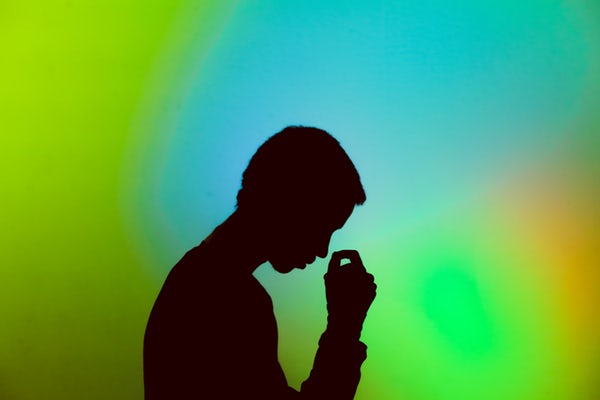 How many times have you heard your friends, family or colleagues discuss the capabilities that their bosses lack. Usually, it tends to focus on their lack of engagement or inability to see things from a different point of view. You’ve probably witnessed leaders who started off accomplished and successful, take a turn for the worse without so much of an explanation. Perhaps they start making fatal decisions that don’t seem to make sense to the rest of the team, or maybe they stop listening to the advice of others, believing their way to be the only way.

Research in Psychology Today explains that leaders could be susceptible to losing emotional intelligence and losing control of their cognitive abilities and our article will take a look at why leaders are much more vulnerable to this, the symptoms to look out for and the strategies to prevent this.

Losing EI and Loss of IQ

The effects of short-term stress on the IQ can actually be beneficial. However, problems start to occur when increased stress takes place over an extended period.

The Proof is in the EQ-i

Furthermore, The New York Times published a study in 1983 that found that children who were suffering from physical or emotional stress scored 13% lower on intelligence tests than children who did not experience stress. The average score dropped from 104 to 91.

Why are leaders more vulnerable?

First of all, leaders are frequently under excessive pressure which can lead to stress and it is not necessarily a short-term one-off burst of stress.  Their whole role includes continuous stressors which means that their stress levels tend to remain elevated over a prolonged period of time.

Secondly, They have a pivotal role to play. They are in a position that requires them to make decisions on behalf of others, their team and the company. Decisions which might be make or break. These decisions can impact the people who work there and the success of the organisation.   They can feel very lonely at the top and that is why we offer executive coaching support to them.

You will usually notice a sudden drop in the performance of the leader, as there is often a ‘tipping point’ when this will start to occur. Typical signs of losing emotional intelligence and IQ include…

Strategies to counter the effects

The impact that stress can have on emotional intelligence and IQ levels is evident. This is why it is so important to protect those in high-stress positions who are most susceptible to experience losing control of their cognitive abilities and their emotions. These are individuals who are in roles which rely on concentration, focus, empathy, and judgement.

If you feel as if you, or your employees, don’t know how to identify the signs to look out for, or you don’t understand how to prevent and manage these issues, you should make sure that your team gets the right training to enable them to do so. As a member of a team, you should look out for your colleagues and as a part of an organisation, you should be a part of its best efforts.