Stressed? It is important to believe in yourself … - Carole Spiers Group

Stressed? It is important to believe in yourself … 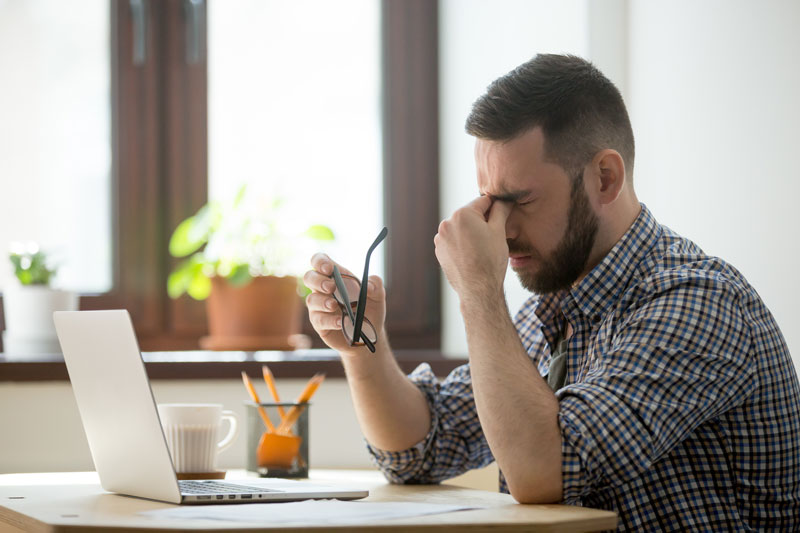 The other day, I was sitting with a group of City of London investment bankers who told me that they felt under-valued and unappreciated by their departmental managers.

Readers of this blog will know that this is something that I feel very strongly about and it reminded me of the days when I used to visit inmates in one of Britain’s oldest prisons, Wormwood Scrubs, in London, as a crisis helpline volunteer.

During one visit, a tall, thin prisoner came to speak to me and confided that he was serving a sentence of 18 months and was desperately missing his wife, and his 7 year old son whom he only spoke to infrequently. I asked him if he could write to his son, but alas, he told me that he couldn’t write.  He had often stayed away from school, having been more interested in smoking and spending time  with his friends, rather than trying to gain an education for himself.

Aware that the Prison Service offered reading and writing classes, I suggested that he could use his time, locked-up in prison to learn to read and write.  But he said that he thought that being over 40 years old, he was too old to learn.

‘You are never too old to learn’, I told him. ‘You can do this if you really want to.  I really believe in you and your being able to read and write would make such a difference to your life.  You could send a letter to your son every every day and he could write back to you.  Remember only YOU can make a difference to your life.  I know that you can do this, if you really try!’.  I could tell from his face that he was surprised to receive such an encouraging response, which was gratifying to me as I thought that my words had fallen on deaf ears.

At 3pm the bell rang for all visitors to leave and I had to go.  Leaving the prison with this conversation clearly in my mind, I wondered if he would, in fact, take the advice and start the lessons.  Although I give encouragement to many people, unfortunately, very often when I leave, so does their commitment to action.

In the event, 3 months later, I returned to that particular prison, and that same inmate came over to me and said, ‘Do you remember who I am?’. ‘Yes, of course’ I replied, ‘how is your son?’

The prisoner smiled, ‘He’s fine and I have a surprise for you’.  He took out two children’s books from behind his back and opened the colourful pages for me to see.  He proudly read out loud a few pages from them – then took out a letter that he had received from his son.

These were the simple words that he read to me: ‘Dear Daddy, I am so happy to receive your letters.  I love you and I miss you.  Please  come home soon so that we can play football again’.

As he read this to me, tears welled-up in my eyes.  The power of words never ceases to have an impact upon me, as indeed they did on this occasion.

I was curious to know why he had taken my advice and why  he had started to learn to read and write now when he refused to do so when he was at  school?’

He said.  ‘I was always told that I could never do anything properly.  No-one ever believed in me!  People over the years always ‘put me down’ and said I would be a failure. But you gave me faith in myself,  and I wanted to prove to myself and to you that I could do it!’

I told him how very proud of him I was and that it was a privilege for me to know that I had managed to help him to make such an important step towards self-improvement.

Now he can write to his son as often as he likes. He just needed encouragement, motivation and self-belief and I happened to be the catalyst that he needed – but the rest he did for himself.

The Power of Self-Belief