Leadership Development: Are you a champion? - Carole Spiers Group

Are you a champion? 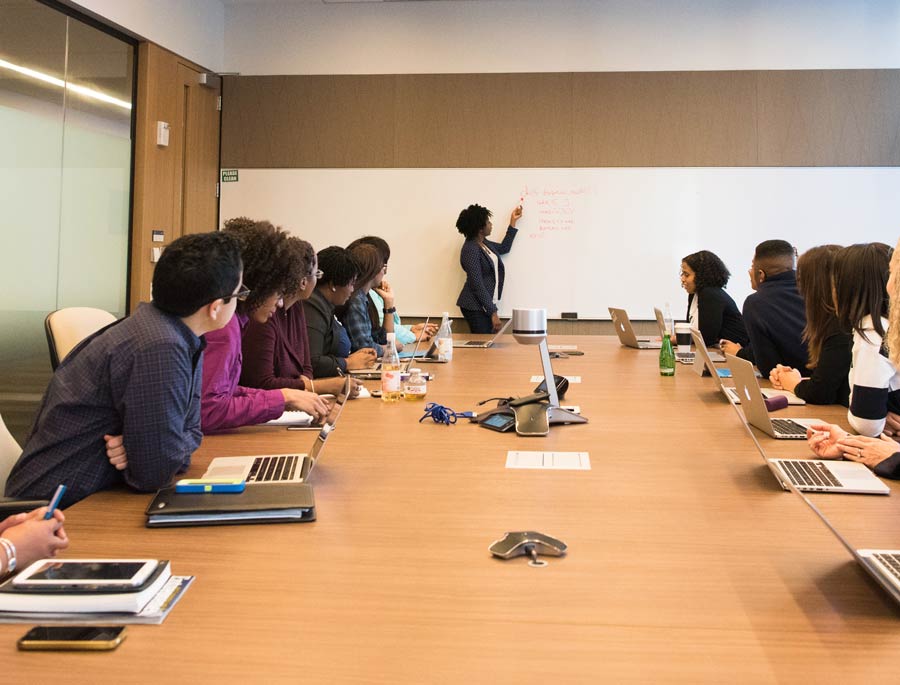 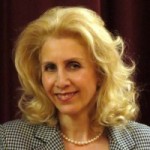 Murray, 26, converted his fourth championship point in a dramatic game to win 6-4, 7-5, 6-4 to claim his second major title. Supported by a home crowd of 15,000 spectators, Murray, was watched on TV by a peak of 17.3 million viewers, making it the most watched TV moment of 2013.
After his win, the Scotsman fell to his knees in utter disbelief and then headed into the stands to show his appreciation to his family and support team, before parading the trophy around the Centre Court. Here was a man who showed us all an example of supreme control, strength of character and resilience.
Murray’s Team

As the emotional champion held the gold cup, and kissed it, he was aware that he could not have achieved this success without the continuous support of his parents and coaching team over so many years. This was not just one man who went out to win, but a whole team who had all played an essential part in this sporting triumph, from his nutritionist to his tennis coach – and who never gave up when things proved difficult.

Keeping your eye on the ball
So what do we learn from Murray? Well, there are times in all of our lives when we can lose focus and commitment to what we really want. We take our eye ‘off of the ball’ and then wonder why we don’t achieve our goal. We watch others pass us by to where they want to go and leave us behind, and we fail to understand the reason.

It is because those who succeed know that they need to go that extra mile and find that inner strength and determination to make sure that they really achieve want they want. For them, a half finished job is not enough and the 80/20 rule doesn’t apply to them. They are the people who force themselves to raise their game every time. They are the people who pick themselves up when they fall down and who learn to manage setbacks as part of the challenges of life. They are the ones who hold their success in their own hands.

It means that all achievement, and this week’s trophy for Murray, is the result of long hours of hard work and a determination to be as good as one can be. It means being tenacious during the inevitable times of disappointment, pain and anguish. This was not Murray’s first attempt at winning Wimbledon – the others ended in failure. But he knew that he could achieve the impossible if he stayed in the game and refused to acknowledge defeat. He so he stayed and he eventually won!

Do you stay in the game or do you give in? Do you think you are not good enough? Do you turn away when you lose and let someone else gain the success, or do you stay to fight again, and win?

It may not be a tennis championship. It may be a business you want to set-up, a promotion at work you want, a diet you need to keep, an exercise regime that you need to put into practice or maybe even someone who you really want to marry!

It doesn’t matter whatever is your goal, it will be personal to you and it can only be you who can make it happen. But you must remember that you may need others around you to help you succeed because you may not have all the resources, yourself, at your own disposal. Murray needed a team of professionals around him as well as the essential emotional support from all his family and his friends.

So in essence, think about what it is that you want. Then create your roadmap so you can see how you are going to get there. Then think about who else you may need to be alongside you.

With that mindset, every success is available to you in business or in any field of endeavour provided that you retain focus, commitment and a belief in yourself that is unwavering. When you have those, then there is absolutely nothing that will prevent your eventual success and becoming a champion.

Reprinted with the kind permission of Gulf News

Need a Motivational Speaker or Awards Host for your Next Conference or Boardroom briefing?  Work Stress Expert, Carole Spiers will deliver a charismatic, high-impact keynote presentation, Show Stress Who’s Boss! based on her new book, at your next conference.  Contact us [email protected] or call + 44 (0) 20 8954 1593

Learn How to Deal with Stress:  Carole’s book, Show Stress Who’s Boss! shows you how to deal with stress, manage your stress & anxiety and overcome symptoms of stress.  You’ll find tools and stress management techniques to make your life stress-free.  Inside this book you’ll find 4 proven steps to relive your stress symptoms.  Buy your personally signed copy and receive a FREE stress test card. http://www.showstresswhosboss.co.uk.  Also available in Kindle version