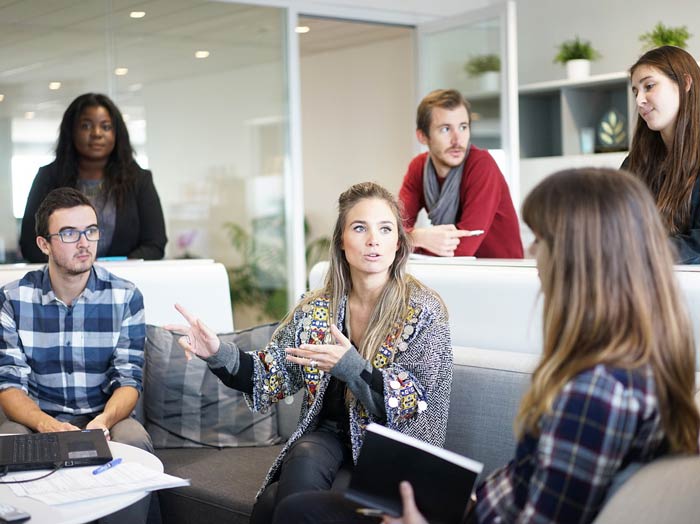 Experienced negotiators often make use of a subtle form of questioning that does not make people feel they are being questioned at all  –  Active Listening.

This is the technique of guiding a conversation by making minimal gestures and utterances that suggest empathy, while not actually indicating agreement. Attention is diverted away from the questioner and on to the speaker, so it feels to them more like an interview than an interrogation.

I once had to counsel a teenage immigrant girl in a chemicals factory, who was being bullied about her poor English. This was obviously a very difficult brief, and at first she could only keep breaking down in despair. But by accepting what she was saying to me, giving her my full attention, and giving her the chance to speak at her own pace, I eventually encouraged  her to open up, and we were able to take the issue forward.

You can see the value of effective communication skills  in particular Active Listening and its power to stimulate dialogue in many other contexts throughout all professions.