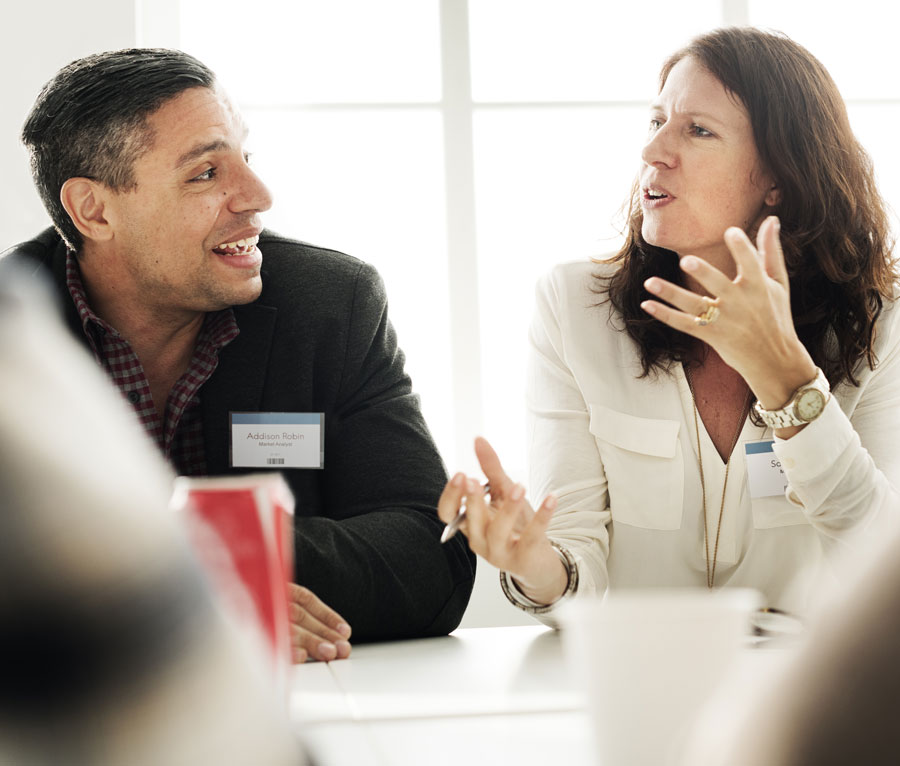 We always identify stress with overload  –  dangerous pressure building-up through those bulging in-trays and late nights. But too little pressure at work may be just as dangerous as too much. Underload (or under-demand) sets up constant stress through monotony, inertia and boredom for which we were simply not designed.

In one of the top London merchant banks, I had to counsel a young man of twenty who had won every bonus and passed every promotion exam with distinction, and had technically qualified for a board position.  But he was regarded as too young, and was made to spend eighteen months looking after some less-demanding overseas business while a new post could be created for him. The change of rhythm seriously threw him. Quite unaccountably, he started performing badly on simple routine jobs. This changed his image from fast-track to mediocre, and he tended to fraternize with other mediocrities, so that his standards remained low. Last I heard, his career had never regained its momentum.

‘Underload syndrome’  has been officially recognised by industrial psychologists, and is available for formal study, counselling and training throughout the corporate world.