Beyond Stress and Anxiety: A Miner Miracle - Carole Spiers Group

Beyond Stress and Anxiety: A Miner Miracle 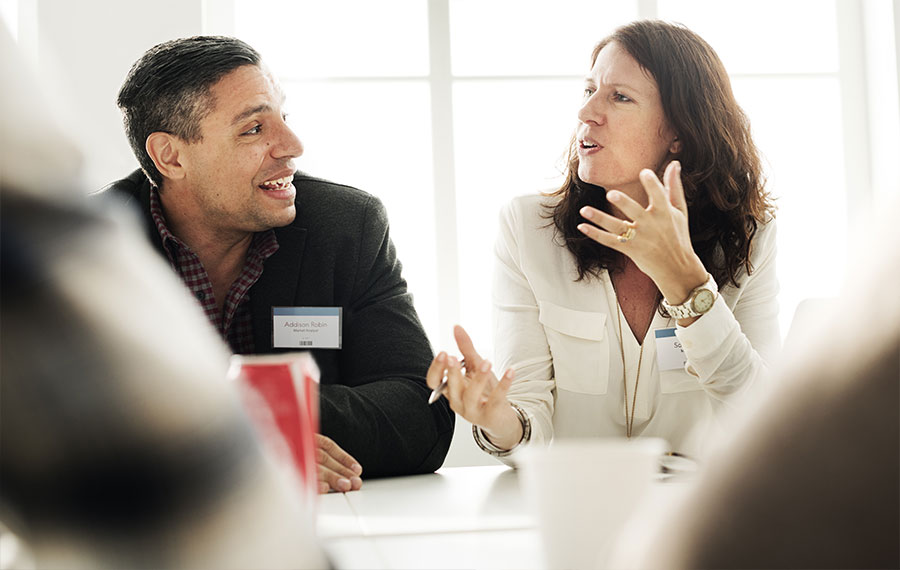 And so the 33 miners from San Jose mine in Copiapo, in Chile were brought to the surface after being entombed 69 days and half a mile [624 metres – 2,000 ft metres] underground, imprisoned under tons of rock.

In order to stay alive, they needed to build a community and without this peer group support that gave vital encouragement from the stronger to the weaker, when it was needed, they would never have survived the ordeal.

But as soon as the first bore-hole broke through, the trapped miners knew that there was contact with the outside world, the eventual miracle began.  This link gave them the will, strength and courage to endure their deprivation underground.

This story caught the world’s imagination.  There were amazing pictures when the technical expert, Manual Gonzalez Pavez became the first person the miners saw in the Phoenix 2 capsule.  And as soon as the first miner Florencio Avalos was hoisted to the surface in the rescue capsule, we heard the words from the Chilean President, ‘Welcome to the surface and life’, and he was right.  The rescue mission was a resounding success.  It worked like clockwork; like a precision, military strike.

The rescued miners will now have to manage the potential psychological problems that will affect many of them in the years to come, as a result of their ordeal. Probably, there will be those who will suffer from post traumatic stress disorder (PTSD) as they struggle in the coming days and weeks with nightmares and flashbacks – which can, in some instances, last for years.  Maybe some will go back underground, as this is all they know, but then they will have to manage the triggers that they will experience every time they go back underground.  Others will try and start a new life with a new career.

And as I watched the television screen, my mind went to the rescuers who risked their own lives. For me, they are  the ‘heroes of the overground’ – those that made it happen and those we don’t necessarily see ‘on camera’.  We heard one of the miners say that ‘they have given us our lives back’.  The 24 hour efforts of the drilling crews in this rescue mission was extraordinary.  And it is to them that those of us around the world who watched the drama, day after day, extend our thanks and gratitude.

And for me, as ever, the learning comes from the resilience, the faith and the basic survival that we have as human beings.  It is easier to survive if we know there is someone on the other side and yet we have seen cases of people in prison camps who never knew if anyone was still waiting for them, but yet had the will and determination to survive.

They all have needed to possess this strong belief in personal survival and to have a ‘can- do’ attitude.  This attitude, that I speak about so often in my keynote presentations, has been really put to the test in this Chilean mining disaster that ended with a miracle.

The physical rescue itself may be over but the combination of trauma and fame has yet to be reconciled. Certainly, every miner will have his own story to tell and each will have to come to terms with a world that has changed, at least for them.   After having death so closely, their escape will inevitably cause them to reassess their future.

It was a moment-in-time that the world shared.  Mision Cumplida – mission accomplished!